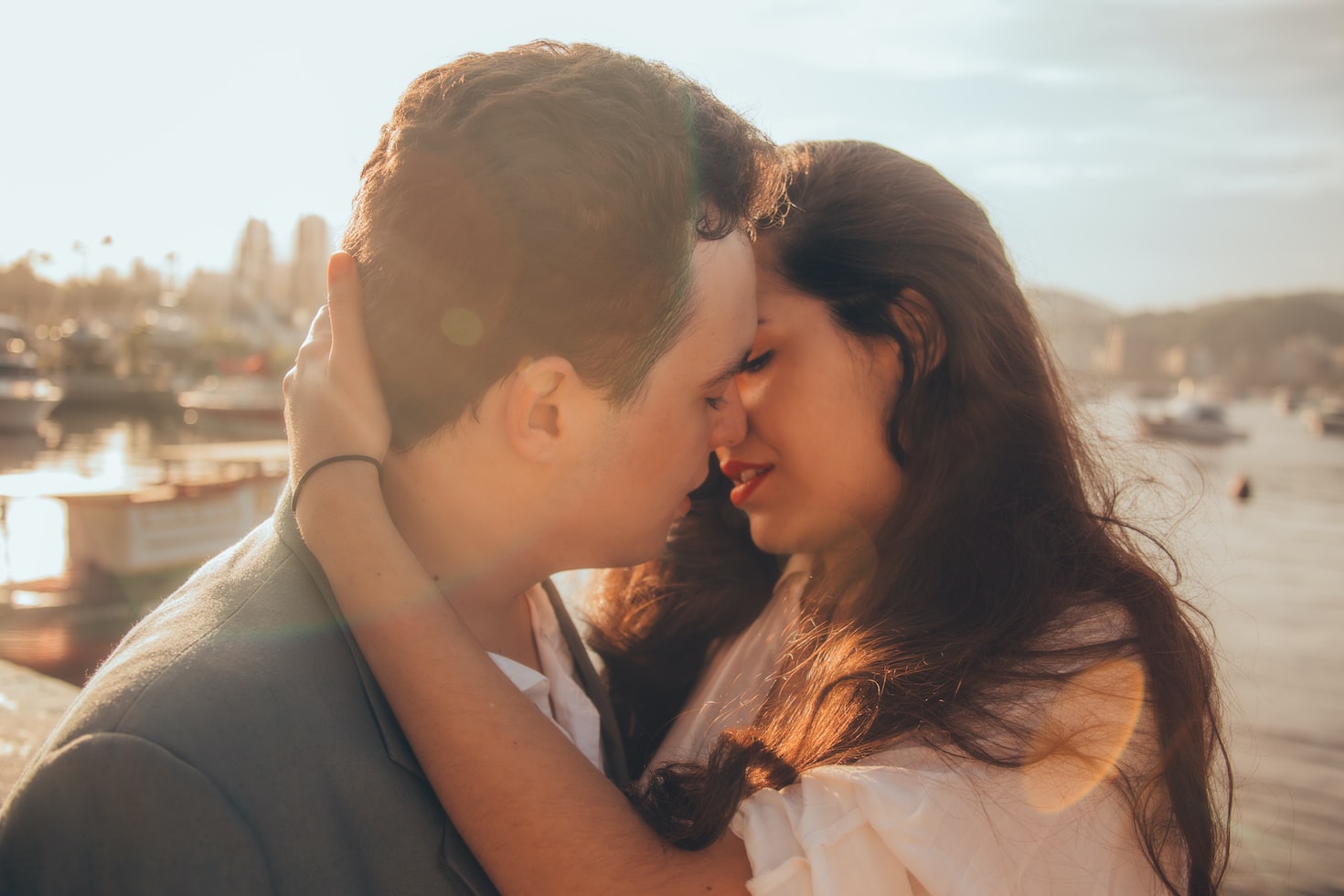 An article in Scientific American features the recent work of The Kinsey Institute’s Justin García, an evolutionary biologist and protege of Helen Fisher. Various surprising findings are discussed that rock the evo bio foundation of understanding casual sex as a mating strategy.

1. 72% of subjects had attempted to hook up during college.

3. 33% said the hookup was unintentional.

What to make of these findings?

“Hook-up behavior does not easily fit the traditional evolutionary approaches to human mating strategies. Data shown here do not support the expected patterns of sexually dimorphic motivation, expectation, and behavior.

This does not suggest that this plentiful body of literature should be altogether abandoned; sexual strategies theory (Buss & Schmitt, 1993) has spawned an array of research with fascinating and useful results.

…It is not surprising that on college campuses, where sexually mature, pre-reproductive individuals live in residence halls with access to others and minimal “adult supervision,” there exists a high frequency of sexual activity.

That the normative expression of this sexual activity has become the hook-up, however, requires explanation in the face of the apparent conflicts with existing predictions of evolutionary theory.”

He notes that both sexes are equally willing to engage in short-term mating with the express hope of establishing a committed relationship, and suggests that culture and societal structure play a key role:

“The findings shown here suggest that young adults today desire both emotional and physical fulfillment, consistent with neuroscientific suggestions that both are intrinsic to the evolved human brain.

Ultimately, the desire to be in a traditional romantic relationship is a powerful motivator of hook-up behavior for young adults in college environments, even though many of them don’t actually expect such a relationship to follow.”

…Understanding how young adults manage their cravings for sexual gratification while also addressing urges for partnership and attachment elucidates the very nature of these reproductively-relevant processes.”

Garcia cites the rising age of marriage as key – the lag between puberty and marriage is historically unprecedented –  but popular culture plays a key role as well:

“While its true that most television series and reality shows will never show you a breast or buttocks, you will be exposed to a complete display of casual sex as if it were something normal, positive and desirable, regardless of gender.

…The messages the media and society are sending to young people today about casual sex are very different from those expressed decades ago, a factor that’s contributing to the expansion of hookup culture and the shrinking difference in attitudes between women and men.

“One of our most significant discoveries was the small difference in attitudes between the sexes,” explains García, referring to polls indicating that men’s and women’s views toward casual sex were much more similar than they had expected. It seems there is a growing number of women seeking sexual satisfaction without commitment, while more men say they desire an emotional component connected to casual sex.

As an anthropologist and evolutionary biologist, García argues that our sexual instincts are strongly conditioned by natural selection, but he also recognizes that evolutionary logic is tremendously simple and fails to fully explain the diversity and complexity of sexual behavior in western societies.”

Touch me in the morning: Intimately affiliative gestures in uncommitted and romantic relationships., 2010, n = 500

During their last hookup, they were actually hoping the encounter would lead to a steady relationship:

They openly discussed that possibility with their lover after the hookup despite its supposedly casual nature.

Although there is a proportional sex difference, note that a substantial majority of both sexes would prefer a romantic relationship, despite their particular developmental stage of emerging adulthood.”

According to García, three out of four planned sexual encounters labeled as strictly casual lead to a longer-term relationship.

Student Reed Power-Grimm said with two-thirds of participants saying they rarely if ever hook up, “that dispels a lot of the myths people might have about us crazy university students.”

Power-Grimm said it’s easy to watch people dancing and making out and then leaving together, and it looks rampant, “but the statistics didn’t support that at all.”

All of this is very much in keeping with the considerable body of research of the sexual behavior of college students.

Clearly, a casual sexual encounter is an unnecessary risk for two people who wish to enter a relationship in any case. The variance between what college students expect and what they hope for is a clear indication that people are assuming this risk needlessly, taking their cue from popular culture and media depictions of casual sex.

Here’s to improving communication among students and correcting misimpressions. Improved outcomes are inevitable if students seeking emotional intimacy with a partner require it before physical intimacy.

What do you think? Are you surprised? Do you believe the word is getting out to college students as colleges conduct and publicize their own surveys? How can we break the vicious cycle of distorted representations of adolescent sexual behavior in the media?